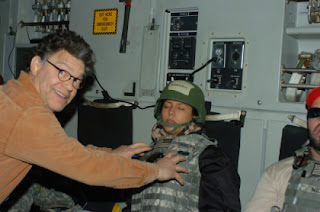 From New York magazine in 1995, excerpting from a writing session that the reporter was present for:


Franken: “And, ‘I give the pills to Lesley Stahl. Then, when Lesley’s passed out, I take her to the closet and rape her.’ Or, ‘That’s why you never see Lesley until February.’ Or, ‘When she passes out, I put her in various positions and take pictures of her.

Franken's fantasy brainstorming seems strangely prophetic, given the 'antics' shown in the photo above.  This act Franken apparently enjoyed photographing followed some blatant harrassment that Leeann Tweeden alleges took place when working with Franken to entertain the troops.

Posted by Contrariwise at 12:33 PM No comments: 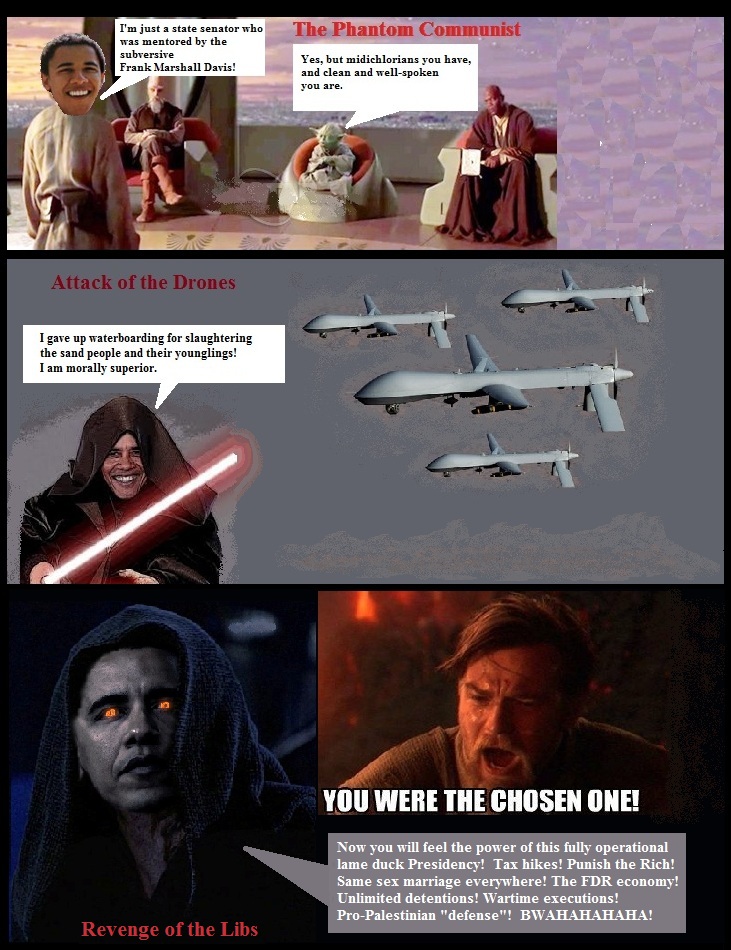 Posted by Contrariwise at 11:12 AM No comments:

Years after watching Philomena and forming an initial impression, I've gotten a little curious about criticism of the film, and the obligatory counter-criticism.  I was surprised to find that the film's namesake Philomena Lee had written to the NY Post in response to a unflattering review by Kyle Smith.

I'm inclined to agree partly with the sentiments Mrs. Lee expresses to Smith: The relationship depicted between her and Martin Sixsmith is not so simple and not simply for laughs (the movie poster notwithstanding).  Sixsmith seems to have taken Lee's story on for the same reasons that leftwing commentator Timothy Haslett gets swept up in the story: It's apparently very satisfying to hate the Catholic Church.  It's obvious that Lee doesn't hate the Catholic Church, but Sixsmith, who early in the movie seems to reveal disdain for conservatism, is somehow drawn to help this religious social conservative.  He obviously looks down on her, and, here the story becomes more subtle, he gains some respect for her along the way.  The story puts a sympathetic spin on her: she somehow detected homosexual tendencies in her wee bairn before he was stolen from her (he showed too much interest in other male toddlers?), and was therefore not shocked to learn that Anthony was gay. Whaddayaknow, conservatives are not all evil!

I'm not surprised that Lee sees the movie (and book) as incontrovertibly positive. (Who would be surprised?)  She says the film is about unlikely friendships.  It turned out to be a progressive who helped her locate her son, so in her experience, help really does come from some surprising allies.  It's surprising that sometimes it turns out that the only ones who will help you stand up to the Catholic Church are people that aren't religious at all--possibly even anti-religious.  Martin Sixsmith and Stephen Frears chose to tell her story, a story that had long gone unheard, so why shouldn't she be completely positive about that?

But, as Timothy Haslett ably pointed out, just because her story has some bright points about unlikely friendships, doesn't mean that in context it doesn't intentionally play on anti-religious and anti-conservative sentiment.  I mean, if you are a big Hollywood filmmaker and also a liberal (but I repeat myself), to have a story about evil baby-selling nuns that also pre-supposes and perpetuates the 'Reagan hated the gays' myth, well, it just doesn't get better, does it?  You see, Philomena's son turned out to be a closet gay in the Republican Party of the' 80s, and even though AIDS was adamantly not a gay disease, nothing said "I hate gays" more than AIDS not getting more than its fair share of medical funding.  (Did Reagan ever reject a budget because it provided too much AIDS research funding?)  So in parallel with Philomena's betrayal by the Sisters of the Immaculate Heartlessness, there is Anthony's alleged betrayal by the GOP who just stood by and let him die when he contracted the heterosexual disease.  It's a two-generation story of betrayal!  Now that's the kind of film that gets Oscar nominations!

I disagree with Kyle Smith that the repartee is trite or that the film is boring.  By analogy, the movie Lincoln was one of the best-made films in years yet also completely propagandist; well-made films aren't necessarily devoid of political purpose.  But I do agree with Kyle Smith that anything made about the evils of institutional Islam would be panned as Islamophobic.  But Hollywood isn't Islamophobic--it's Christophobic, if anything.  So Haslett and Smith are both right about the anti-Catholic overtones, and by association with the evangelical-supported Reagan administration, anti-Christian overtones, to the film.  The film is a predictable yawnfest in that one important respect, but it's a very well-made bit of cinema nonetheless.

For Philomena Lee the film is uplifting because her story of perseverance is finally told to a wide audience; for many, many others, it's an uplifting film because the bad guys are once again, oddly enough, who they "should" be.
Posted by Contrariwise at 6:29 PM No comments:

The Sons of Hephaestus: Gee Mr. Wizard: A Tim Burtonesque flashback to the childhood of Louis Michael Seidman: 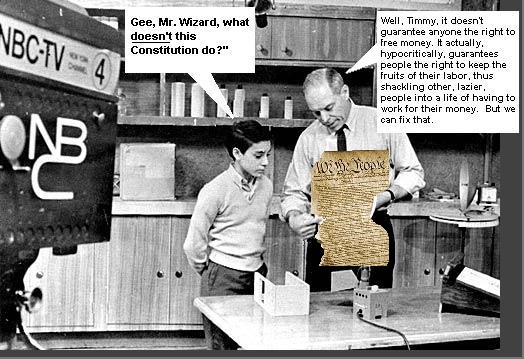 Posted by Contrariwise at 8:39 AM No comments:

The Problem With Reza Aslan : Why Did Reza Write About Jesus? 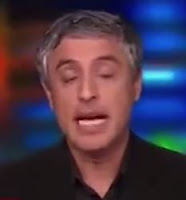 The Problem With Reza Aslan : Why Did Reza Write About Jesus?: "separate the man from the deity" Why would Reza Aslan, a Muslim, write about the founder of Christianity?  He gave an answer to Lauren Green (in the infamous Fox News interview) that was very different from the answer he gave in his post "Why I write about Jesus," written July 20th, 2013, six days prior to the interview ...
Posted by Contrariwise at 9:38 PM No comments:

This is too funny!


Posted by Contrariwise at 7:36 PM No comments: 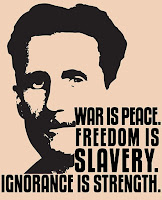 Also see
https://conservativecolloquium.wordpress.com/2008/12/14/hitlers-war-on-christianity-quotes/
Posted by Contrariwise at 4:48 PM No comments: 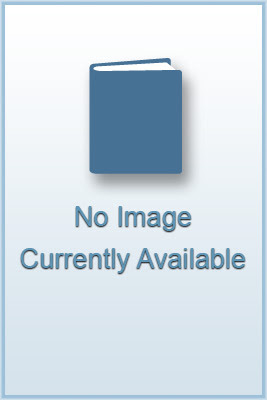